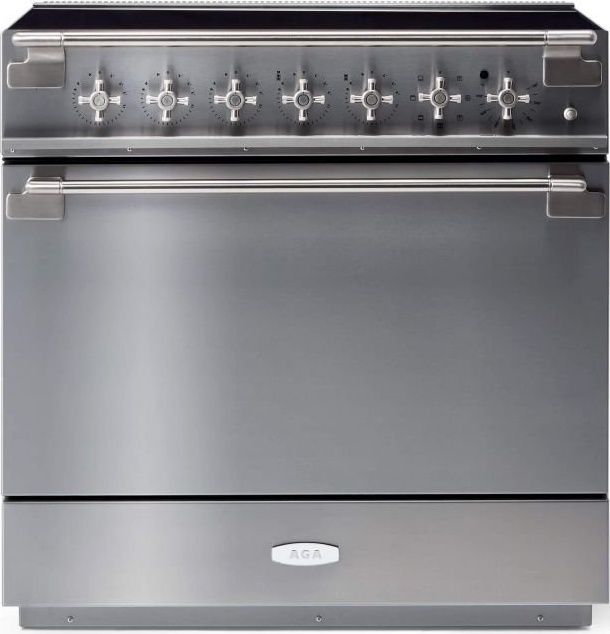 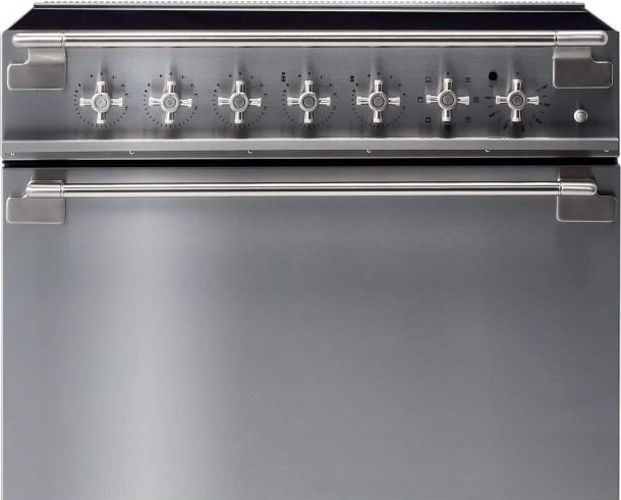 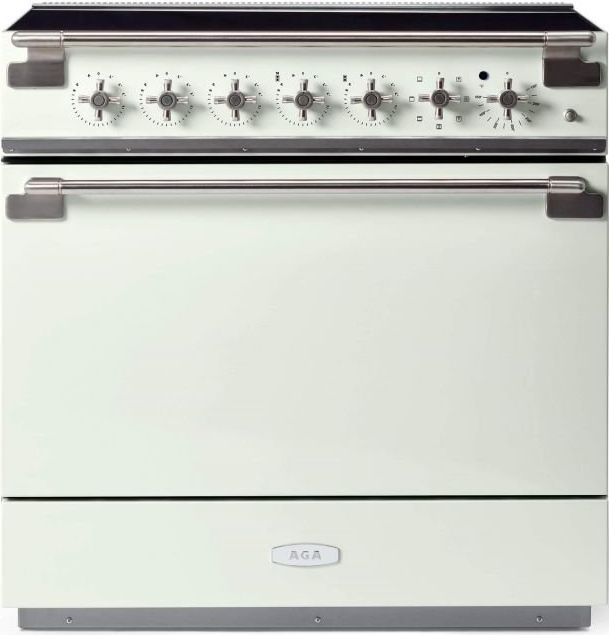 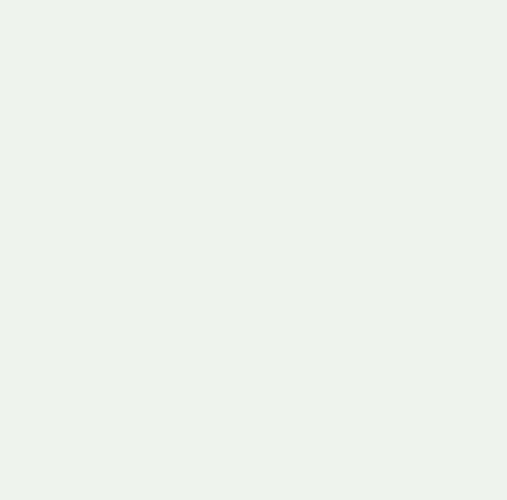 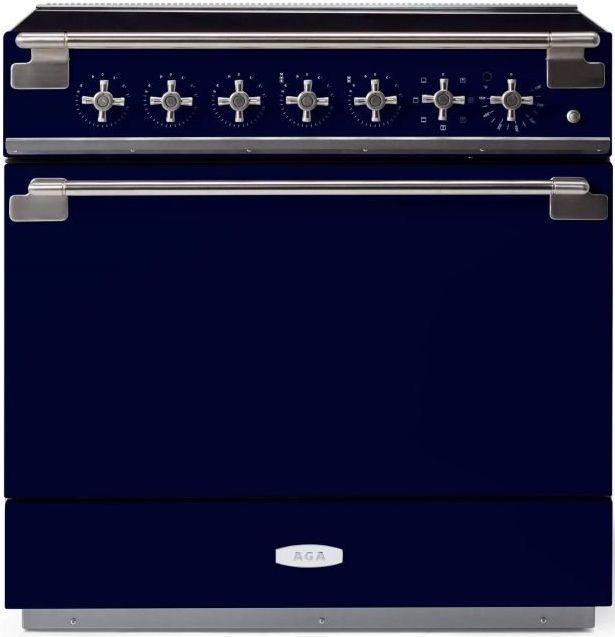 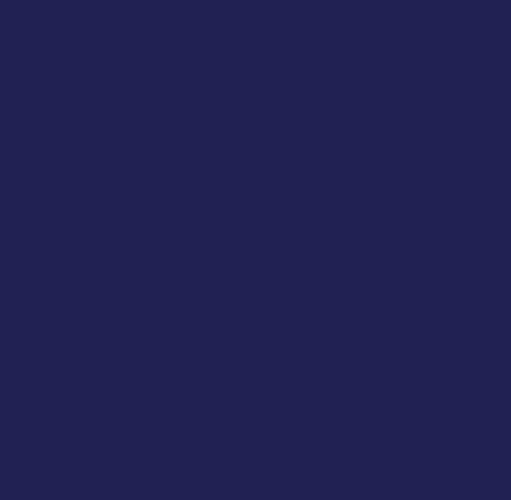 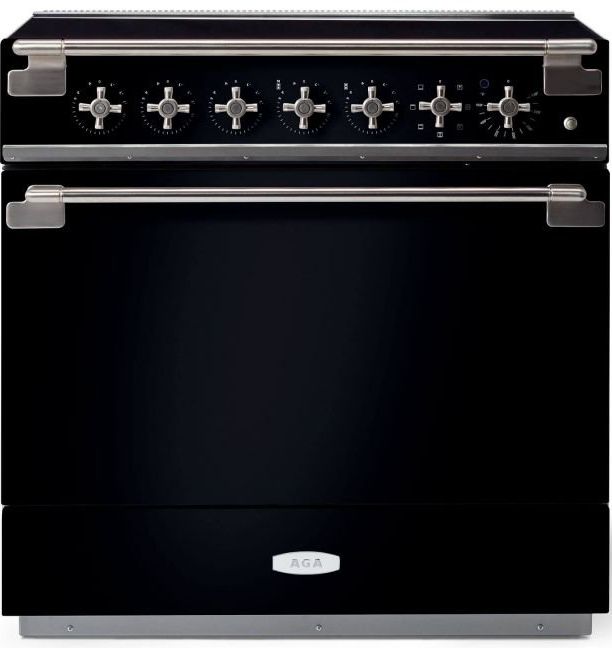 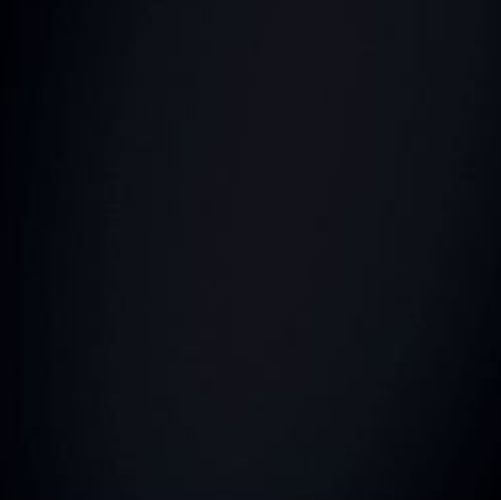 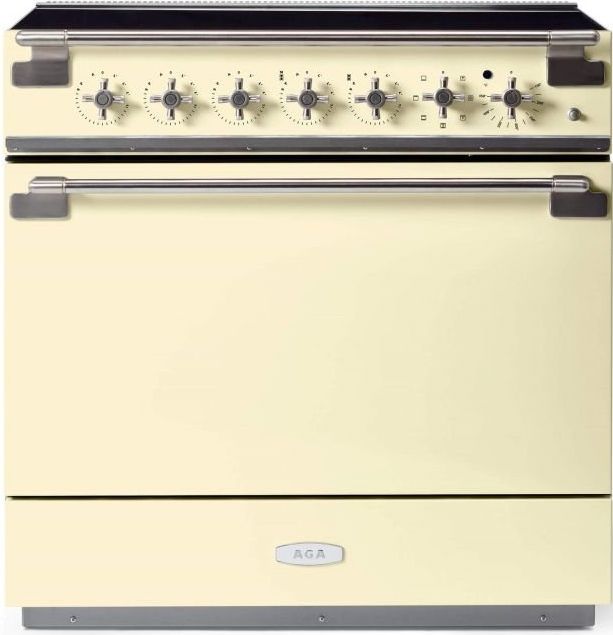 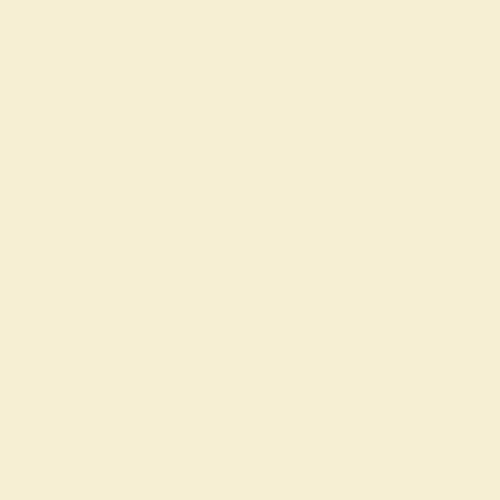 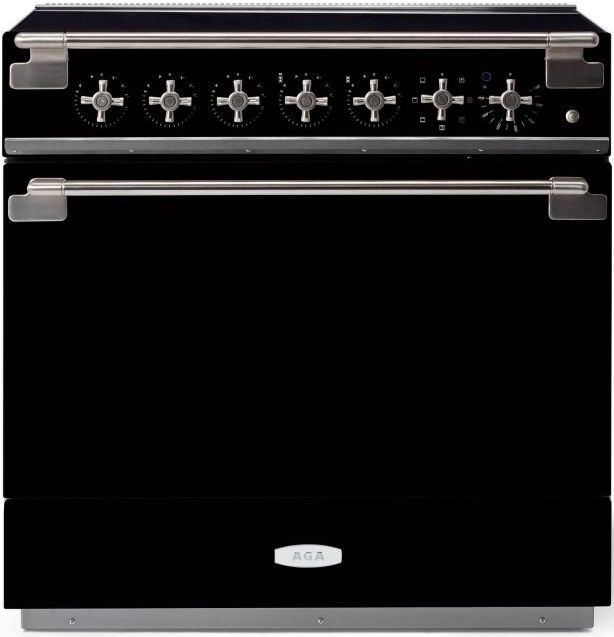 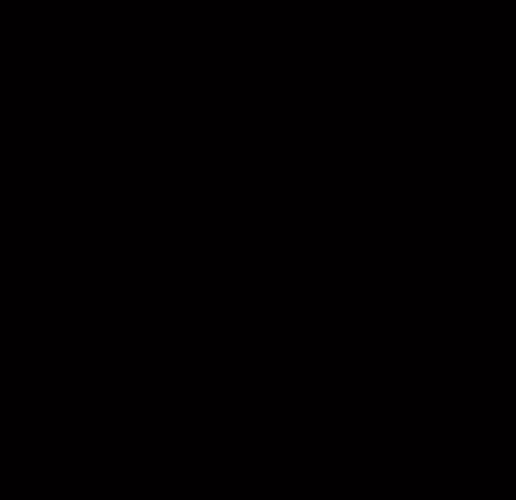 Get to know this product.

The AGA Elise 36” and 48” induction models feature a ceramic glass surface cooktop with five induction burners and integrated capacitive touch controls efficiently utilizes, transfers, and captures 90% of energy generated, as compared to only 55% with that of a traditional gas burner.